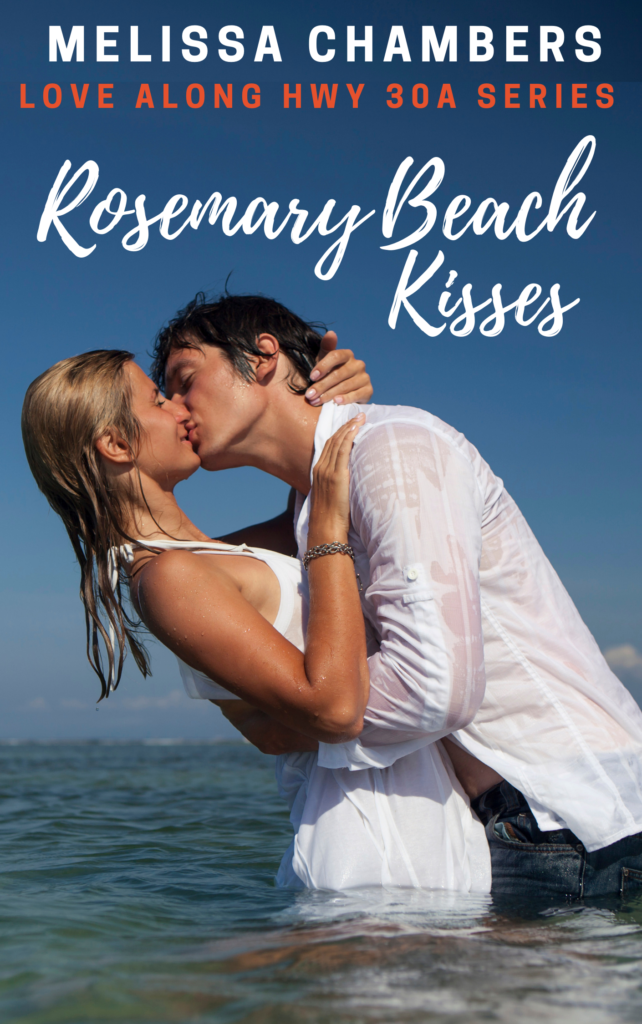 Opposites attract, which is exactly why Meade Forbes has zero interest in the uber-smart Ryder. Reading thesis papers and watching documentaries on astrophysics is for her own private time and not to be shared with a man. When she’s ready to play, she wants to clear her busy brain and drown in muscles and nonsense. Not to mention Ryder is a single dad. Meade is completely ill-equipped to be a mother figure to a teenage girl. Despite the fact that Meade’s in her mid…okay, late thirties, she still hasn’t figured out what she wants to be when she grows up. Her job pouring cocktails on the beach suits her just fine for now.

Ryder needs to quit thinking he’s found his soulmate. And he also needs to stop making her want to try him on for size for just one night.